Too many trucks. That was one of the concerns we heard when we were working with the Town of Brookhaven, New York, on a new 10-year agreement for transporting and disposing of the town’s municipal solid waste (MSW) and operating the Brookhaven Transfer Station.

Our response: a solution that means more than 6,000 fewer truck trips each year by using newly designed trucks with a 25 percent increase in waste capacity compared to the previous trucks. The trucks can also transport both MSW and ash, enabling them to carry waste from the transfer station to our Covanta Hempstead EfW facility, and then transport the residual ash to the landfill adjacent to the transfer station, instead of returning empty.

The trucks will eliminate approximately 6,400 MSW truck trips between the transfer station and Covanta Hempstead each year while reducing the number of ash loads by approximately 10 percent. What’s more, by eliminating more than 560,000 truck miles annually, the system will reduce GHG emissions by over 1,000 tons—equivalent to the annual emissions from over 200 cars. 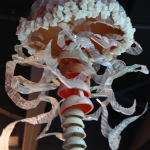 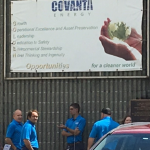 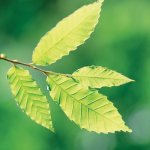 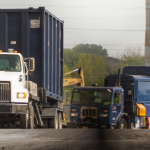